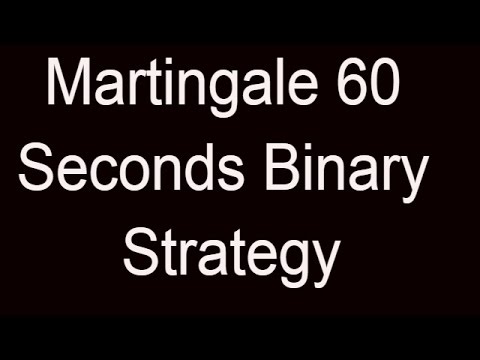 Victoria’s Secret: Have the Angels Fallen from Grace? (Interesting article on how the Epstein saga has affected the VS Brand)

Week 48; Experts in authoritarianism advise to keep a list of things subtly changing around you, so you’ll remember.

The humanitarian crisis in Puerto Rico worsened with the inadequate response by the federal government. Amid criticism, Trump threatened to pull out, but later backed off. Although the death count officially stands at 45, reporting revealed possibly hundreds more preventable deaths related to the Hurricane Maria.
Trump remains silent on both California’s deadliest wildfires and the deadliest combat incident since he took office. He continues to focus on undoing Obama’s legacy, piece-by-piece. The Mueller investigation hit Trump’s inner-circle, and social media’s role in aiding Russia continues to unfold.